ALBUM REVIEW: Mitchell Mantell - This Is Your Opportunity EP 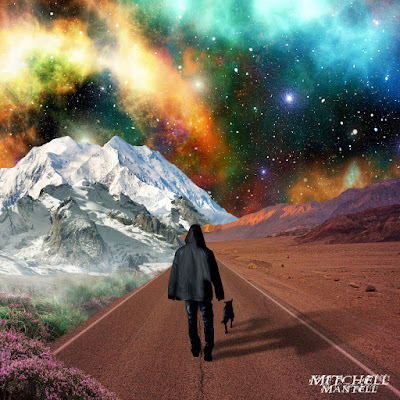 From New South Wales, far east in Australia, comes another interesting solo project. The man behind it is MITCHELL MANTELL, a multiinstrumentalist and producer who has been making music and developing his own style since 2014. Originally into hip hop and rap music, his musical preferences changed drastically when he got his first guitar in the early years of his teens, and became very much inspired by giants such as Steve Vai and Joe Satriani.

After a couple of spins, there is no doubt that MITCHELL MANTELL's music is influenced by a lot of different types of music. His guitar work is apparently inspired by the likes of Vai and Satriani, but the guitars are really just a small part of a much bigger picture.

The "This Is Your Opportunity EP" consists of an intro and three tracks that I would like to describe as progressive nu-metal with hints of djent and metalcore. Not exactly an unintriguing combination of styles, and MITCHELL MANTELL indeed makes it work very well.

He does all the instrumentation on his EP, apart from a couple guests spots on lead guitars. The vocal duties are being done by Tre Pruitt (The Amplitude Endeavour) doing screams and growls, and Joshua Ratcliff (Resurgence) performing the clean vocals.

The EP will be released digitally on August 15th, and if you're into nu-metal, djent or modern metal in general I am sure you'll find something that appeals to your taste on "This Is Your Opportunity EP".

Tracklist
1. Intro
2. In The Wind (featuring Rhyse Aquilina)
3. Reflections (featuring Jared Johnson)
4. This Is Your Opportunity 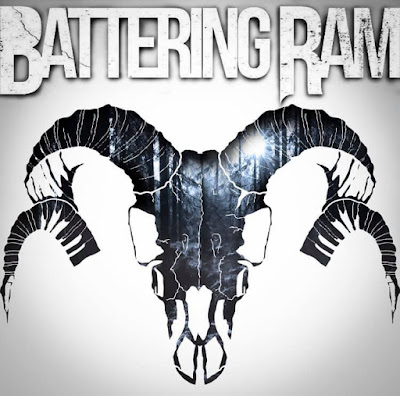