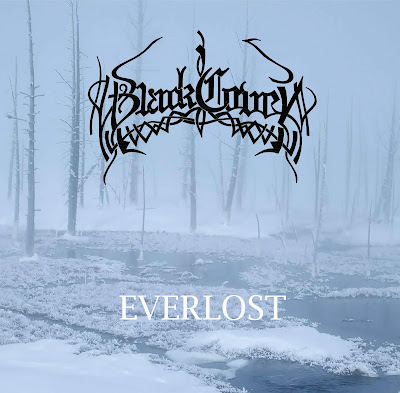 BLACK COVEN is an Austrian duo that appears as a bit of a curiosity. Originally founded as a three piece band in early 2016, they have released the three track EP that we will be reviewing today, and they have been quite busy doing concerts as well. The duo format would in many cases be a factor that forces a band to refrain from playing live, but in BLACK COVEN's case it's quite the contrary, and they have appeared on festival stages alongside In The Woods... and Benediction, just to mention a few.

The duo consists of guitarist and vocalist Morgane Rake and drummer Andreas Gray, and they have both been in the band since the formation three and a half years ago.

"Everlost" was recorded on analog equipment in the Finnish Astia-studio in March 2018, and was released digitally in September. BLACK COVEN claim to be inspired by the 90's melodic death metal scene, which becomes apparent when the thundering intro on "Across the 1000 Lakes" starts to roll. There are a lot of parallells to be drawn towards Edge of Sanity, Dark Tranquillity, Carcass, early 90's In Flames and even Death, especially on the vocal side. Singer Morgane Rake must be the reincarnation of Chuck Schuldiner himself, and I suspect she has been inspired by his guitar work as well.

The three tracks on "Everlost" are all very varied with both power chord based riffs as well as ones that are a bit more intricate, all put together and arranged within a framework that with excellence and flair captures the 90's melodic metal essence and authenticity. 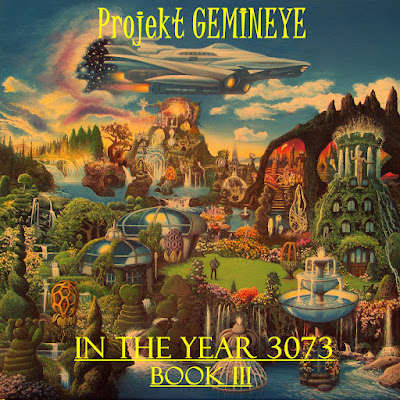