SINGLE REVIEW: Hands Of Attrition - They Come At Night 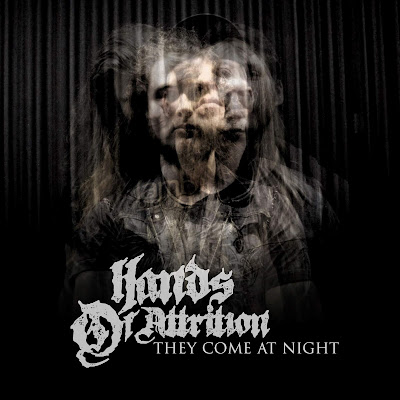 HANDS OF ATTRITION is a quintet from the West Midlands in England, and have been active since 2018, so this is a fairly new constellation of musicians that we're having a look at today.

Their single "They Come At Night" was released to all major streaming platforms earlier this month, and is a fine and well produced debut from these British young gentlemen.

HANDS OF ATTRITION play what I am tempted to call groovy melodic metal, but with a more epic riff construction than for example Pantera had. Expressionwise they are probably closer to In Flames, especially when it comes to the vocals, but they do have the groove and aggression that Pantera had back in the day.  The riffs are a treat throughout the whole song, and although they never get too technical they add a lush and colorful texture to an already amazingly solid track.

"They Come At Night" is a solid and massive effort, and if HANDS OF ATTRITION can make a whole album with songs that sound as lush and fresh as this one, then I'll be first in line to hear it!

SINGLE REVIEW: Children of the Void - We Light the Way 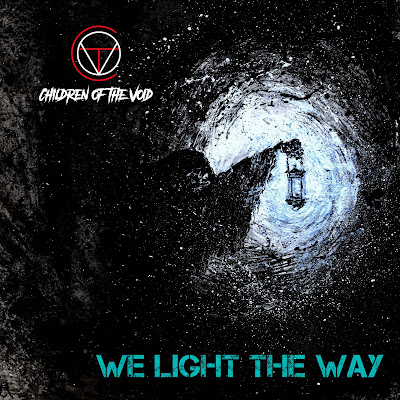